The Waterswamp Kingdom is one of the most powerful of the ten secret magics of Spirit Stream Sect. It is a divine ability which requires that you observe all types of beasts, and use that knowledge to create your own life essence spirit. Creating something from nothing, use the Waterswamp to give it form, and summon a physical kingdom.

For the past ten thousand years, everyone in the Spirit Stream Sect who has attempted to form a life essence spirit has produced simple, ordinary creatures. The only exceptions are Patriarch Heavenwing, who formed a domineering Heavenwing Gargoyle, as well as a few others like him.

As for what type of life essence spirit is formed, that depends on the cultivator’s understanding of spirit creatures. If a hundred people cultivated the Waterswamp Kingdom, a hundred different life essence spirits would result, some powerful, some weak. Some, like the Heavenwing Gargoyle, were shockingly powerful. Others produced nothing more than a bunny or a snake.

Bai Xiaochun's life essence spirit comes from the Never-Ending Dao Domain, formerly the Vast Expanse Dao Domain, and is called Never-Ending Turtle and it is related to the turtle wok and the Eternal Turtle. It looked like a dragon, and also like a turtle. It was pitch black, its gaping maw filled with mountain-like fangs that made it resemble a crocodile. A projection of it was large enough to almost fill the entire Heavenspan Realm and the true physical form was larger than the Eternal Domains. 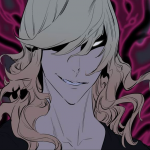 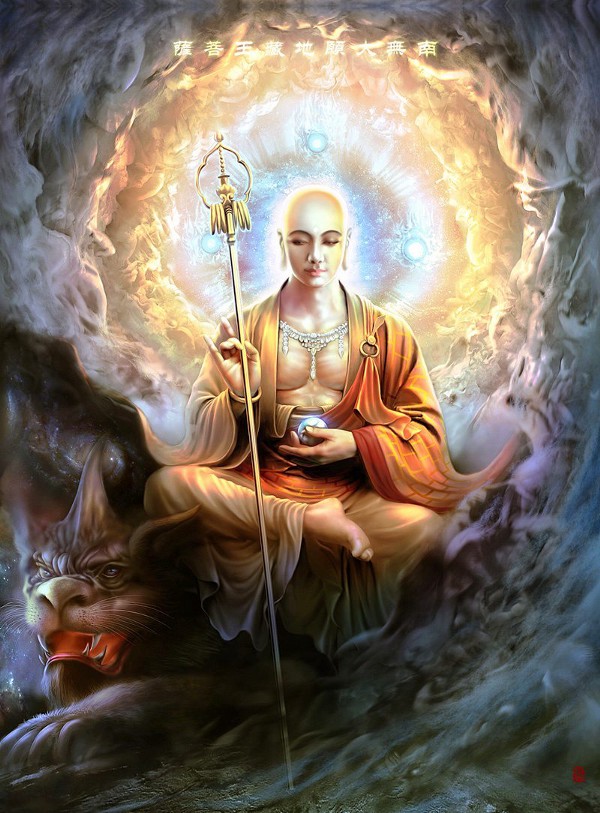